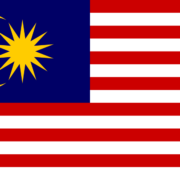 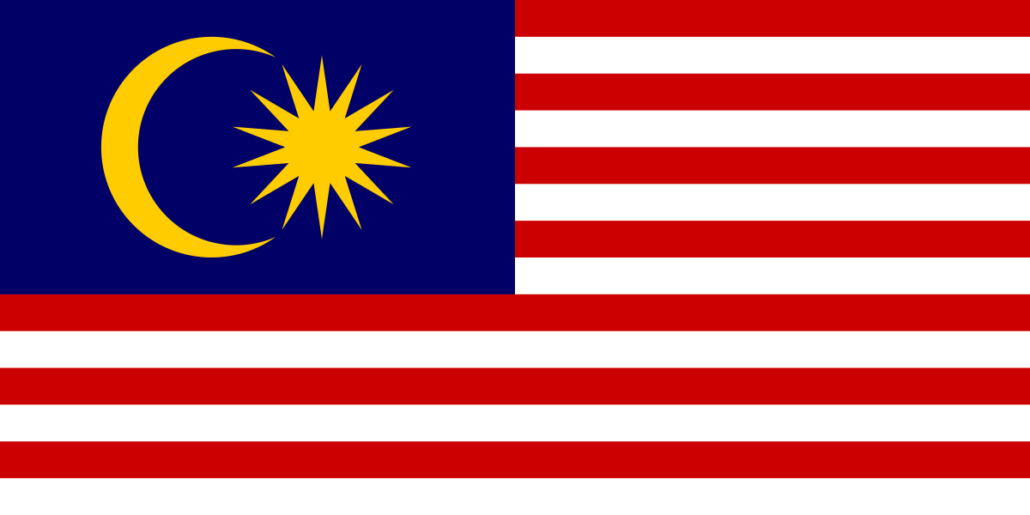 This surveillance program will take place at field, hospital and/or clinic sites in Eastern Malaysia, primarily in the state of Sabah, where patients exhibiting Acute Undifferentiated Febrile Illness (AUFI) symptoms can volunteer to participate in the study. Each volunteer that meets the approved case definition will provide nasal and oral swabs, whole blood/serum, and saliva that will then be transported to a laboratory for handheld diagnostic, molecular testing (e.g. PCR or sequencing), or serological characterization. Additionally, the vector component of this work requires infrastructure, site selections, development of partnerships, pathogen identification, and arthropod collections. Work shall be conducted with local sub-contractors to have arthropods collected from various locations throughout SE Asia with specific interest vectoring mosquitoes in the state of Sabah, Malaysia.

Acute Undifferentiated Febrile Illness (AUFI) is caused by a multitude of diverse pathogens, with significant morbidity and mortality in the developing world.

During the past 20 years, there has been a dramatic emergence and re-emergence of viruses, bacteria and parasitic infections, including novel pathogens as well as those previously believed to be under control. Many of these pathogens cause acute undifferentiated febrile illness (AUFI, or acute febrile illness, AFI). The common causes of AUFI include malaria, dengue fever, enteric fever, leptospirosis, rickettsiosis, hantavirus and Japanese encephalitis. AUFI contributes to substantial morbidity and death among children and adults worldwide.

Vysnova Task Order: Identification of Gene Mutation in the Insecticide-Resistant...
Scroll to top