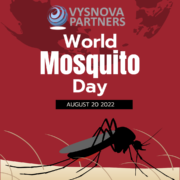 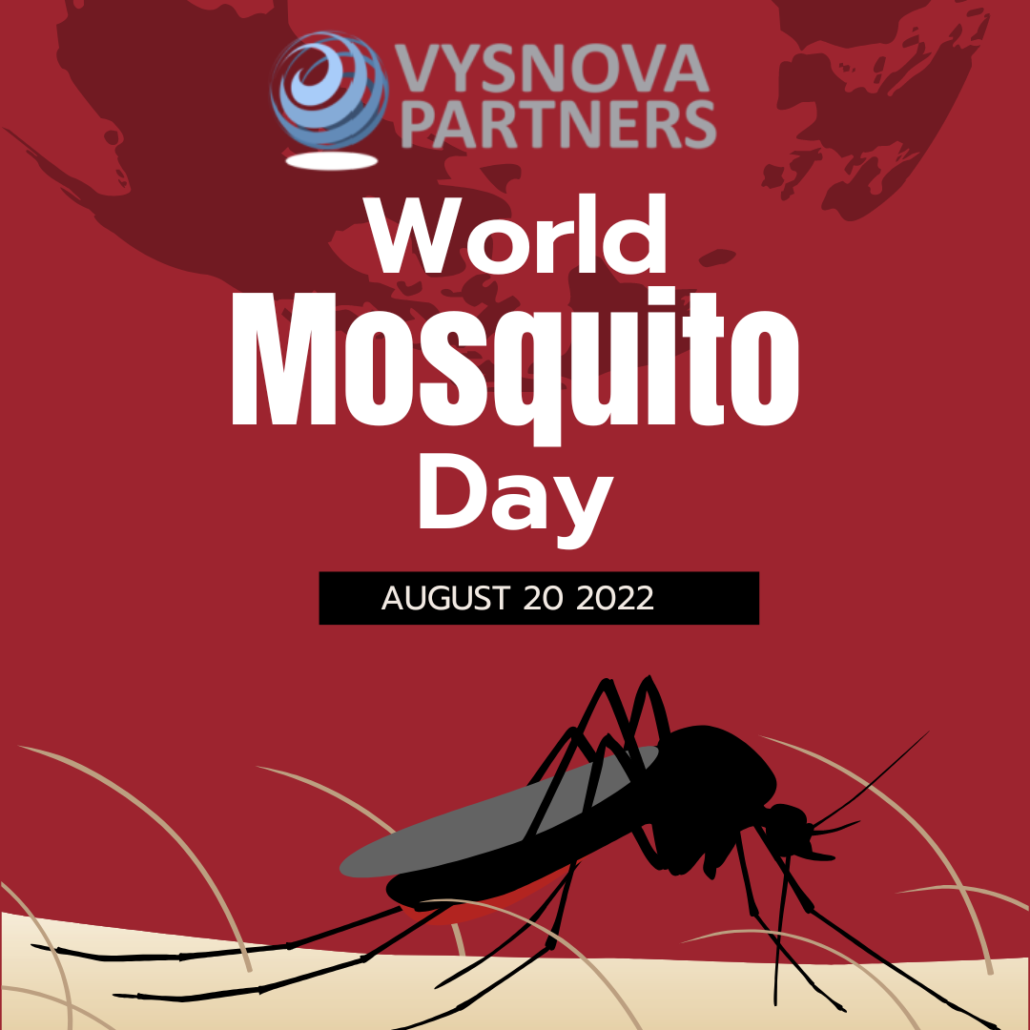 World Mosquito Day, recognized each year on August 20, marks the anniversary of the discovery that mosquitoes transmit the parasite that causes malaria. On this day in 1897, Sir Ronald Ross discovered the malaria parasite in the stomach tissue of an Anopheles mosquito.

Vysnova Partners (Vysnova) has supported U.S. Government efforts for almost a decade by managing U.S.-funded programs in partnership and close coordination with foreign Governments as they work to address research, prevention, and treatment of this priority disease. While Malaria is very much a treatable disease, it continues to have a devastating impact on people around the world. In 2020, as reported by the World Health Organization (WHO), there were an estimated 241 million new cases of malaria and 627,000 malaria-related deaths in 85 countries. More than two-thirds of deaths were among children under the age of 5 living in the WHO African Region. WHO further suggests that urgent and concerted action is needed to set the world back on a trajectory toward achieving the 2030 targets of the WHO global malaria strategy.

Vysnova is pleased to do our part by continuing to work for the U.S. Government and its partners in supporting this important effort. 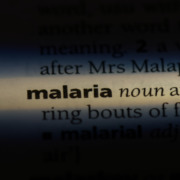 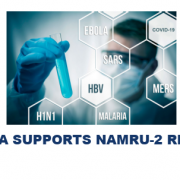